Upon the invitation of Tokeportal.hu, the first crowdinvesting portal to be launched soon, and WBAN, the woman business angels association, and the Hungarian Economists Association, two international experts presented the current crowdfunding trends to potential Hungarian crowd funders in Budapest.

The Hungarian Economists’ Association, the Women/Business/Angels Association and Tokeportal.hu organised a workshop on the 22nd of May on exploring the fundraising capacities of Hungarian entrepreneurs by alternative finance and crowd funding. The event was followed by a showcase co-organised with Altfinator and Crowd Fund Port at KH incubator.

Eszter Szabo, WBAN President opened the roundtable at the Hungarian Economists’ Association emphasising the importance of crowd funding as a tool to involve more of the local investors and angels in the local economy.

Mr. Daniel Horak, co-founder of Conda, the Austrian equity crowdfunding platform, adviser to the Minister of Finance of Austria presented an overview of the crowdfunding markets development in Europe, the effect of the Austrian Alternative Finance law on the Austrian economy, its main implications in terms of capital raised. Mr. Horak detailed how Conda works. Due to the campaign preview process, that aims to review and validate the campaigns, the success rate of campaigns on the platform is above 95% and the survival rate of companies that were crowdfunded at Conda is over 85% over 5 years.
As Mr. Horak highlighted, ’Crowdfunding is an important tool for the development of the local ecosystem, as 85% percent of capital raised comes from a distance of not more than 150 km around the campaign initiator’s headquarters’. He explained that not only startups, but SME’s are also eligible for crowdfunding: energy companies, hotel chains could also raise money, but even football teams are also very popular, on top of innovative, impact, and beverage campaigns. A beer campaign, he said, is always a great success. Crowdfunding is a perfect tool to combine and to coinvest:  ’in some cases, a combination of grants, credits, venture capital and crowd capital is the most efficient capital structure’– he outlined.

Mr. Madis Müür, angel investor of the year in Estonia, board member of ESTBAN, the Estonian Angel Association, experienced lead investor of crowd funding campaigns such as Ampler bikes and Bikeep exlained why and how angels can lead a crowd round, what is the task of a lead investor, benefits and commissions, how a campaign goes on the platform, and how a typical term sheet looks like. Based on his 4 years’ experience since the Funderbeam portal was launched in Estonia, in the economy that shares many similarities with Hungarian and even much smaller in size, Mr. Müür confirmed what the World Bank also published, that frauds are very rare, as the crowd diligence is very effective. He said that angels as lead investors on Funderbeam have become so successful that now they tend to establish their own venture capital fund.

Later on the same day, in a workshop co-organised with KH Incubator, following the presentation of Gabor Vicze (Innomine CEO), who demonstrated Altfinator’s new matchmaking platform, Nora Szeles, head of business development of Tokeportal.hu summarized the expected economic benefits of crowdfunding – transparency in corporate governance, access to dorm ant capital, access to investments, and the challenges that local portals face when breaking the ground.

Later that evening, Mark Bollobas, co-founder of Sbrick, prospective crowd campaign initiator delivered an excellent pitch on the first totally compatible, wireless remote control unit for construction toys, and Sophie Michelin of FoodToDo explained its mission to get the family back to the kitchen. The presentations are also available on Tokeportal.hu-s Youtube channel. 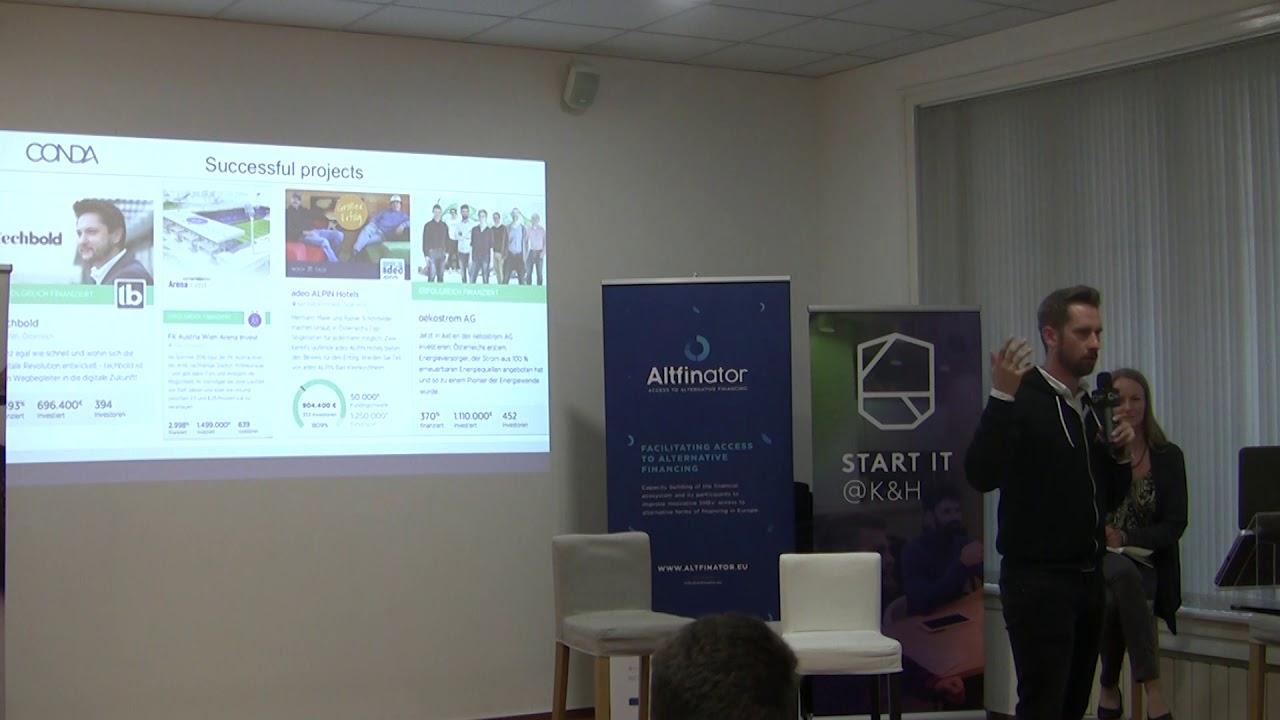 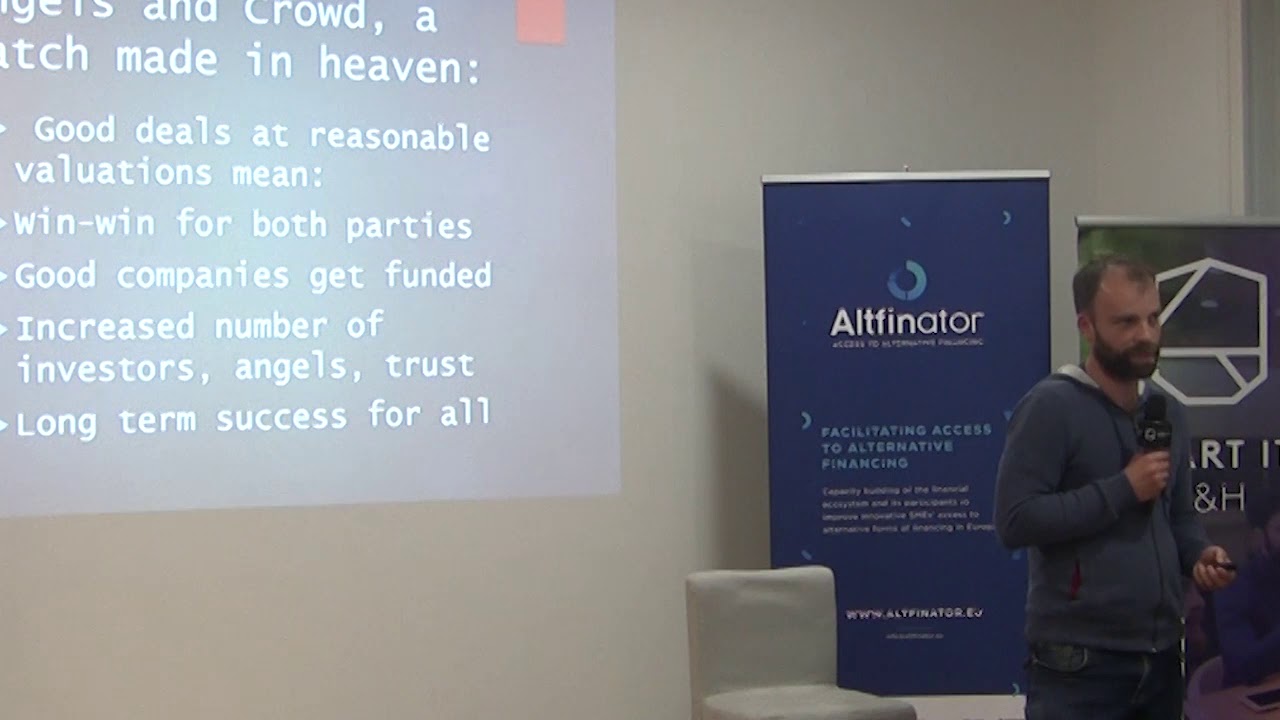 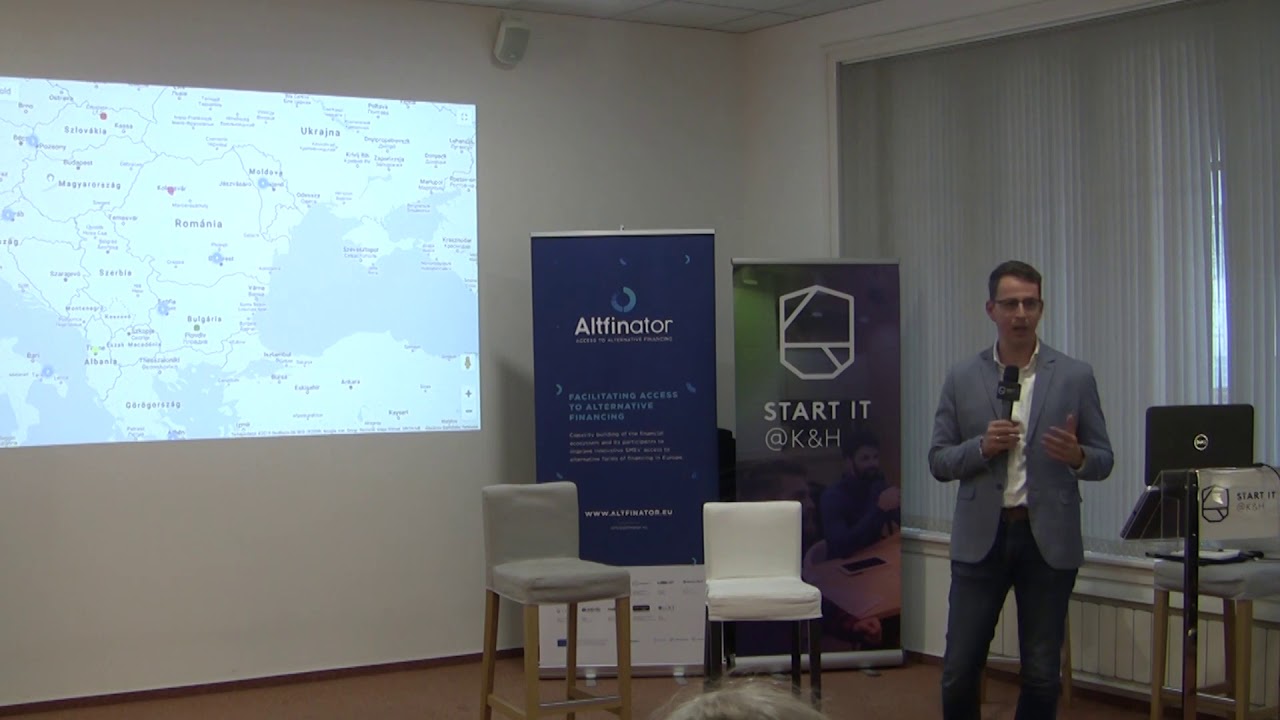 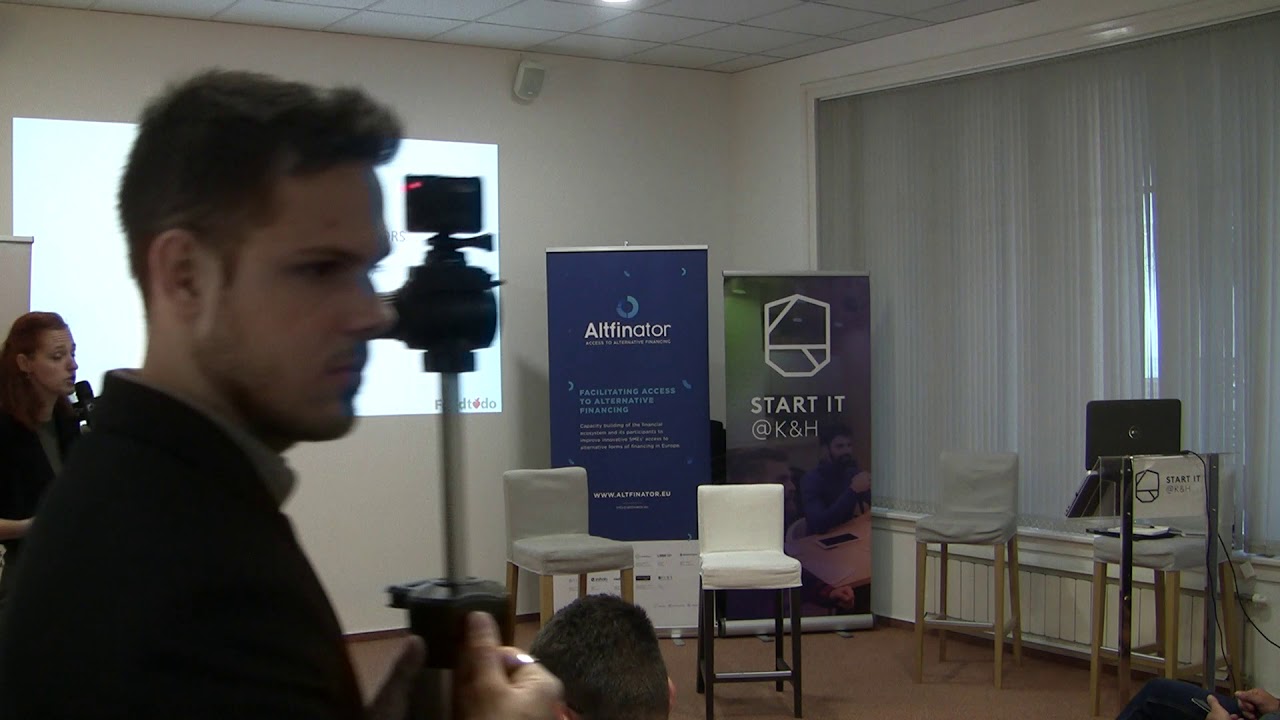 Tokeportal introduces the crowdfunding service that is to be launched in the first half of 2019.

Now for the first time a broad range of Hungarian investors have the opportunity to participate in the success of innovative, local and regional enterprises with a sustainable business model.

Venice launches a civic crowdfunding initiative
2020-11-18
Go to Top
We inform you that this site uses own, technical and third parties cookies to make sure our web page is user-friendly and to guarantee a high functionality of the webpage. By continuing to browse this website, you declare to accept the use of cookies.Accept